JIRAMA, the national utility in Madagascar, was indebted and had lost US$77 million in 2018, even after an operating subsidy of US$84 million. Only 23 percent of the population had access to electricity, but JIRAMA’s losses meant it could not invest to expand service. Despite Madagascar’s’ abundant hydro resources, the utility relied on diesel and heavy-fuel oil generation, as it lacked funds to invest in hydropower plants.

Castalia developed a turnaround plan for JIRAMA. We benchmarked the utility on key indicators to diagnose causes of the poor performance. We identified areas where performance improvements were possible; built a financial model to simulate gains from various improvement strategies; and recommended a prioritized mix of operating efficiency gains, investment in lower cost renewable generation, and closing the funding gap through transition subsidies and gradual tariff reform.

The plan shows how JIRAMA can save an average of US$98 million annually, improve quality of service, and close its funding gap by the end of 2025. The reforms would also allow JIRAMA to procure hydropower, which would then lead to further cost savings of US$135 million over 10 years. 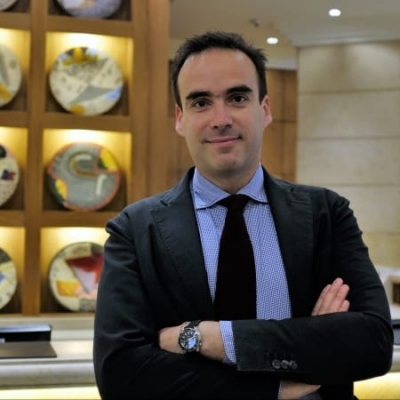 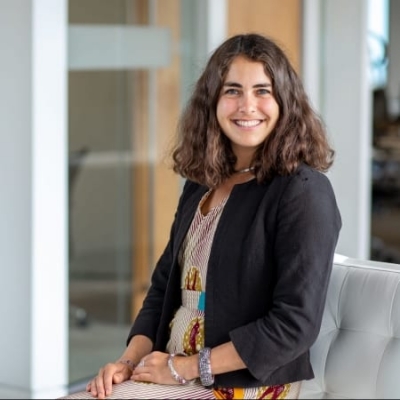