The Otago Regional Council in New Zealand believed residents in its area were paying more than their fair share for the Lower Waitaki River Control Scheme. This scheme protects communities on both the Otago and Canterbury sides of the Waitaki River from flooding and erosion.

The Otago Regional Council used our analysis to renegotiate the scheme’s cost allocation with Canterbury’s regional government. As a result, Otago residents will pay a fairer share of the scheme’s costs. 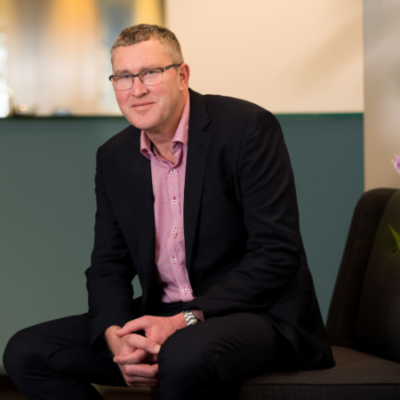