Glencore, a multinational commodity trading and mining company, sought arbitration with the Port of Newcastle over an increase in port charges, which it claimed was excessive.

The Port had been privatized, and declared under the Competition and Consumer Act, entitling third parties—such as Glencore—to access port facilities, particularly the channel and berths, at a reasonable price. Prices would be set through negotiation, or if the parties could not agree, by arbitration by the Australian Competition and Consumer Commission (ACCC).

Castalia provided expert testimony that port prices under government ownership were below cost for many years. After privatization, port charges were raised towards, but not fully up to, the level that fully recovered all cost, including the cost of capital. Hence, we argued the price increase was reasonable.

The ACCC made a final determination that PNO should reduce its current charge for ships entering the port to carry Glencore’s coal by around 20 per cent to AUS$0.61. Both Glencore and the Port have appealed this ruling and Castalia is supporting the Port through the Australia Competition Tribunal Hearing.

The Port of Newcastle 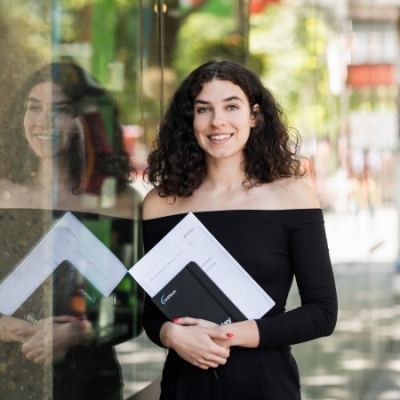