Advice to Open Country Dairy on the Regulated Price of Milk

Small independent milk processors in New Zealand believed they were disadvantaged by the raw milk price set by Fonterra, the country’s largest raw milk buyer and processor. Independent processors were concerned that Fonterra, which accounts for 85 percent of all raw milk purchases in New Zealand, could influence the price of raw milk by using discretion over how the pricing methodology is applied.

Castalia helped Open Country Dairy—an independent milk processor—make submissions to the Commerce Commission during annual reviews of the Milk Price Manual (the price setting methodology) and the calculations applying that methodology. The Commerce Commission has limited oversight powers over the determination of the raw milk price. We reviewed each building block of the pricing methodology and showed where the proposed use of discretion by Fonterra could lead to anti-competitive outcomes.

Given the limited degree of oversight power available to the Commerce Commission, our analysis was primarily used as ‘moral suasion’ to show the effects of Fonterra’s actions and highlight the potential need for greater regulation. 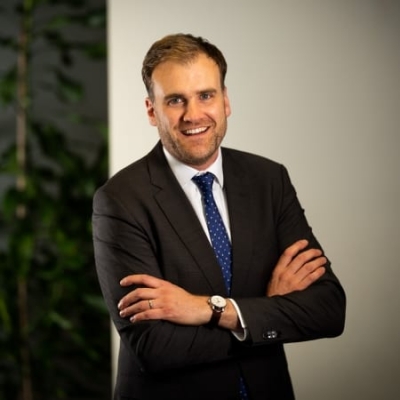 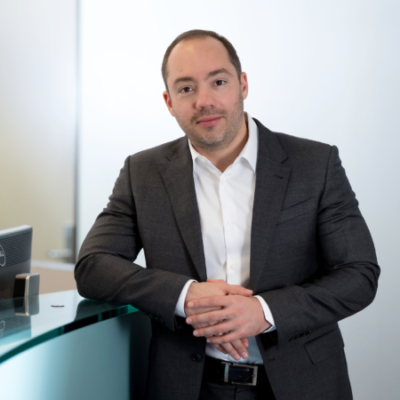