We help clients with…

Transforming energy sectors, taking advantage of disruptive technologies, increasing resilience and sustainability, and minimizing costs and fiscal risks, while enabling access for all.

Castalia advised Vector on how disruptive technologies, including battery storage, distributed generation, and smart-grids, would change the optimal configuration of electricity distribution grids in the future, assisting Vector’s investment planning. Vector was worried that disruptive technologies could strand the investments it planned to make in the distribution grid. Read more 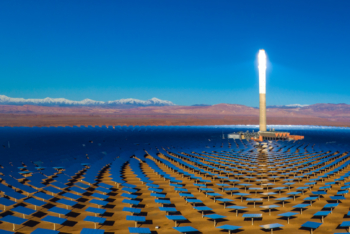 Castalia advised counties throughout the Middle East and North Africa on how Concentrated Solar Power Generation (CSP) can benefit their power systems. We did power system planning studies, siting studies, technical and financial analysis, and procurement and financing options for several countries. CSP is a disruptive technology that can provide firm and dispatchable power at low carbon emissions in sun-drenched regions like MENA. However, policymakers in MENA lack awareness of CSP potential in their countries. Read more 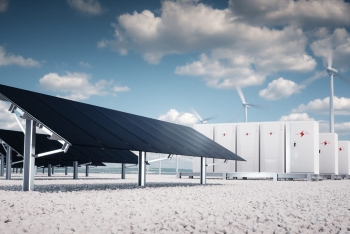 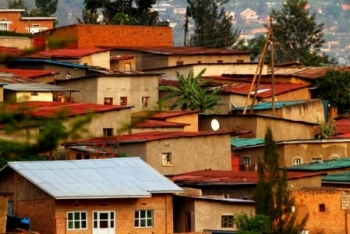 Castalia developed an electrification plan for Rwanda that helped the country more than double electricity access in less than 5 years. Rwanda’s electrification rate was one of the lowest in the world—only 6 percent of its citizens had access to electricity in 2009. Read more